simple, natural, good
About us
"TD Kamchatka", LLC is the Moscow representative office of the fishing and processing holding of Kamchatka, which includes several enterprises.

More than 20 years our company specializes in fishing and processing of wild salmon on the East Coast of Kamchatka. We produce genuine salmon caviar within four hours after the fish has been caught. And we supply our caviar to Russia, the CIS countries and the EU.

You can buy fresh-frozen wild kamchatka salmon, as well as red caviar in bulk in Moscow from our warehouse at competitive prices. 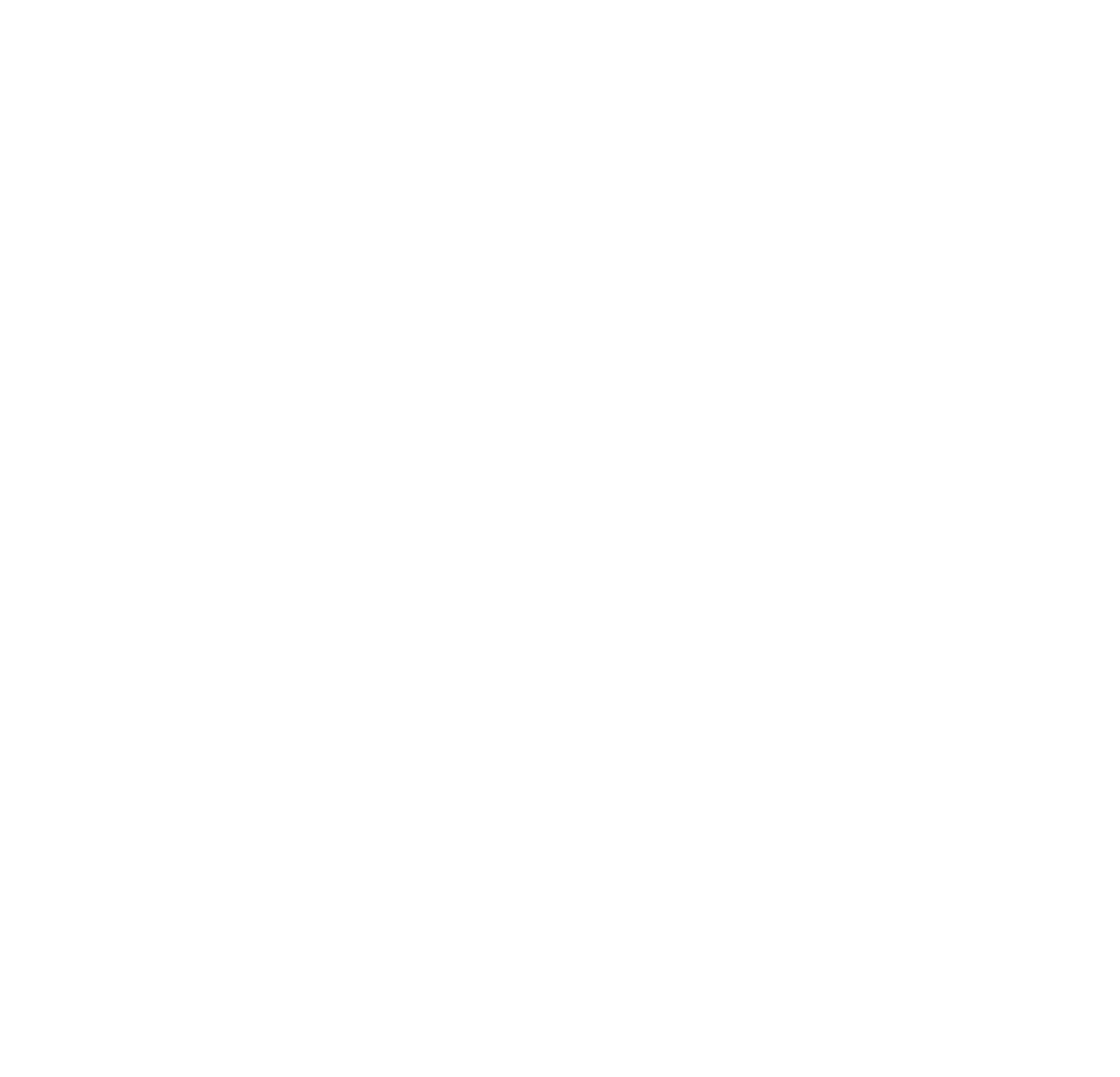 Vostochny Bereg, LLC
"Vostochny Bereg", LLC was founded in 1998. Currently, it is one of the most stable and dynamically developing enterprises in the Kamchatka Territory. Production capabilities are constantly increasing. So in 2013, a fish processing complex was equipped with modern equipment and designed to produce 350 tons of products per day. The raw material for production is fish, which is caught in the rich and environmentally friendly waters of the Karaginsky Gulf, the Bering Sea.

The structure of the fish processing plant includes production department and auxiliary blocks (workshops). There is a raw fish processing block, equipped with a modern full-cycle production line, which allows to process raw fish efficiently and in a short time; also caviar-production and packaging block; refrigerator with a capacity of about 6000 tons. 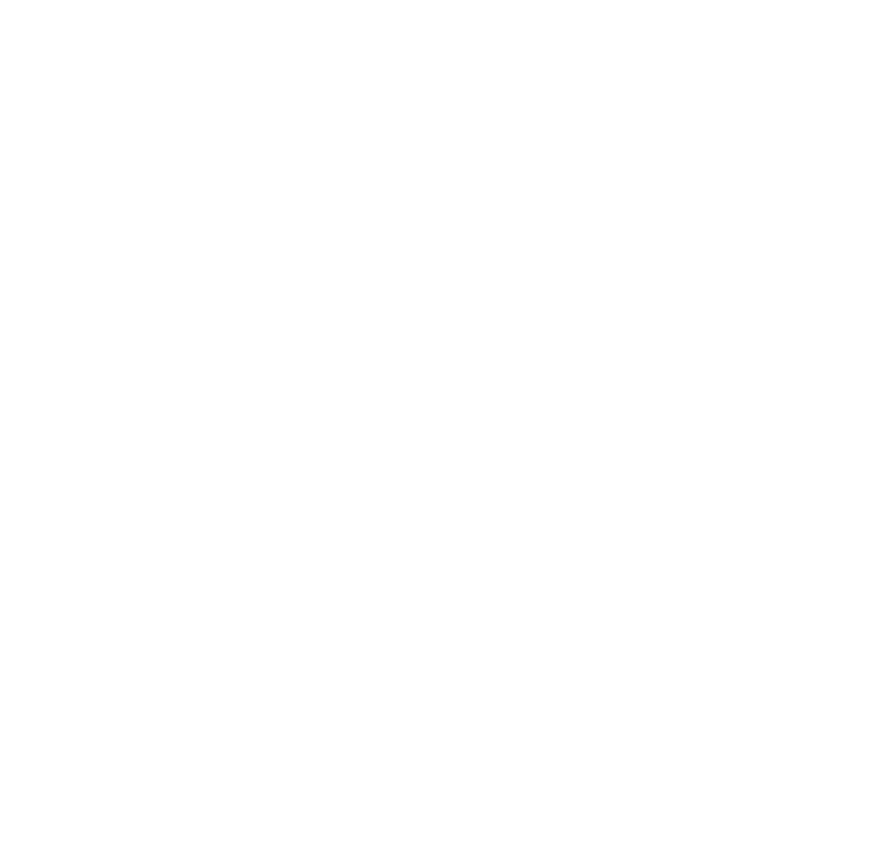 RPZ Maksimovsky, LLC
Maksimovsky Fish Processing Plant ("RPZ Maksimovsky", LLC) is located in the village of Ivashka, Karaginsky District, and specializes in catching fish and other aquatic resources with their subsequent processing.

Ukinskiy Liman, LLC
Ukinsky Liman is a young, high-tech company, an innovator in the field of wild salmon harvesting and processing. The plant is located in the north of Kamchatka at the mouth of the Uka River. The production uses Japanese technologies for the extraction and processing of fish. The latest equipment for shock freezing of fish products allows us to produce a high-quality product right in the fishing area to maintain the highest quality given by nature!

Made by fishlook
Wild Fish and other products
Salmon roe
(red caviar)
We will contact you.
Just type your contacts
Touch the wild